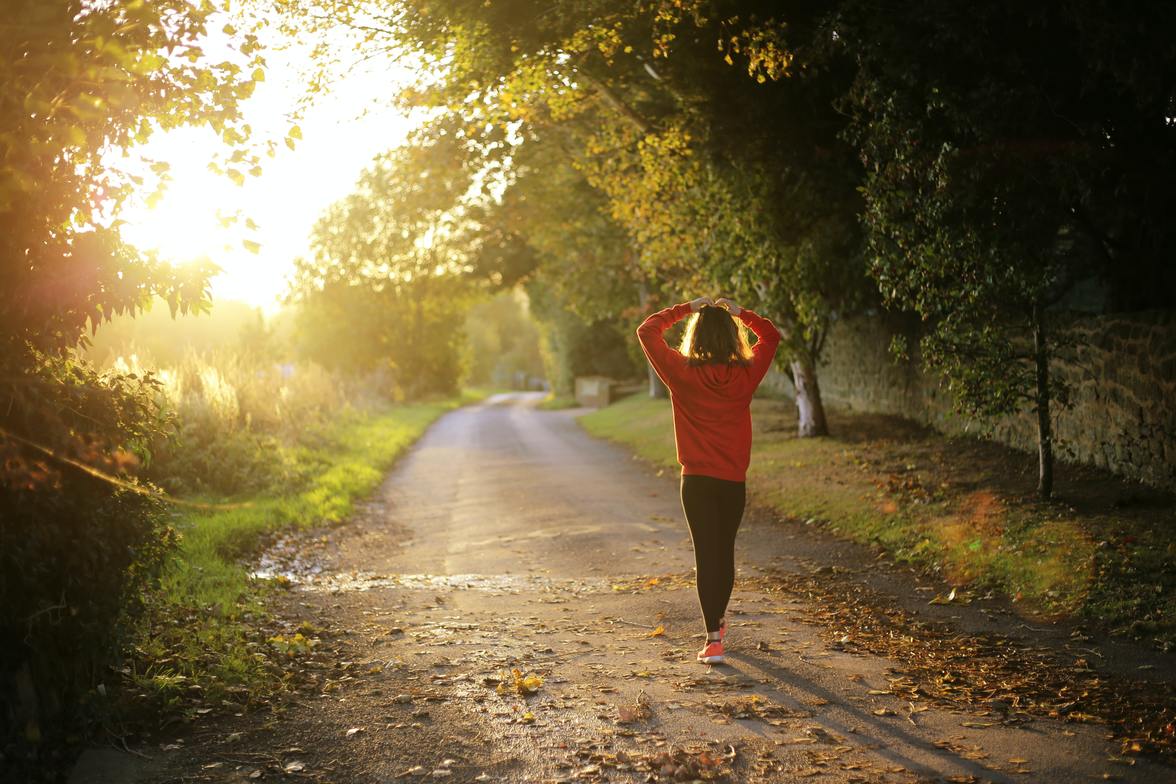 It's day 39. We've walked with Jesus all the way to Pilate's court.

While we were able to make our way through the Gospels; step by step, as it were, with Jesus. Make no mistake. When it came to bearing the cross, Jesus took it all on his own. No one stepped on with him. No one could. The rest of the way was for Jesus alone.

On his own to Golgotha. On his own, he took the beating. On his own he allowed others to pass judgement. On his own he bowed his head and gave up his spirit.
None of this was pushed on him. He was not forced. Not captured. His life was not taken. He chose to give it. A sacrifice of love. Perfect love for you and for me.