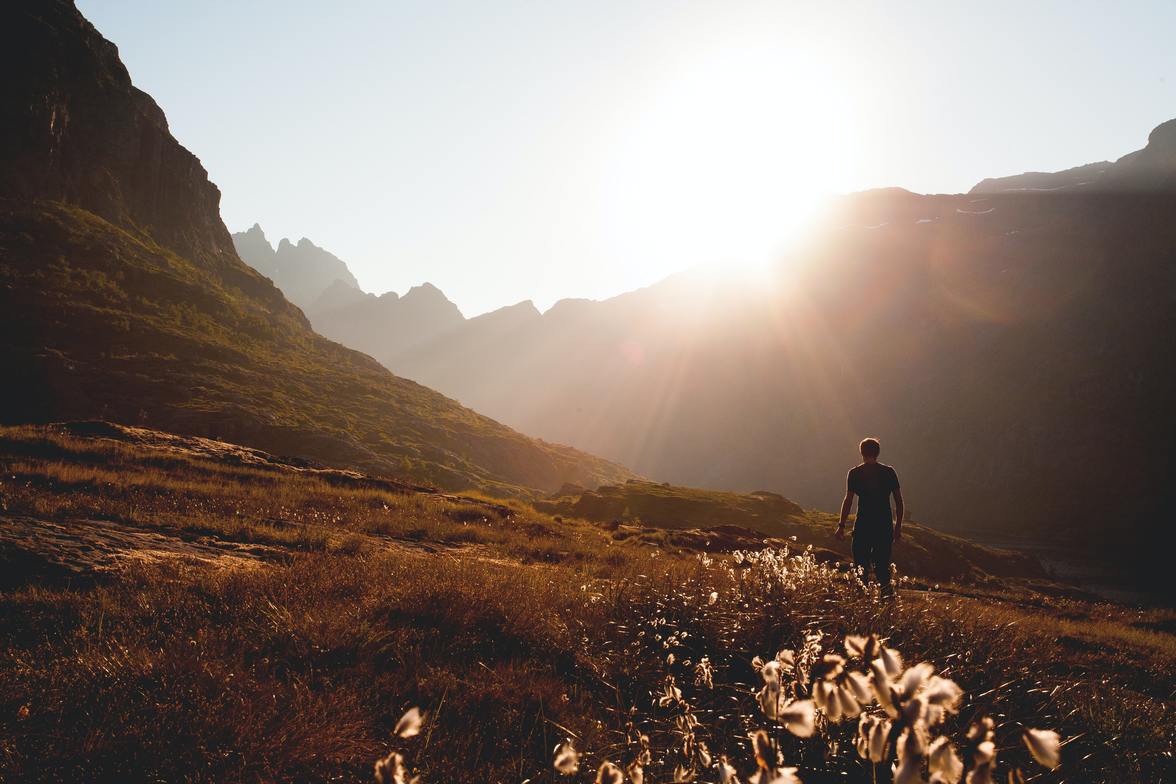 It's the lead up to holy week. The last week of Forty-Flex.

The passages for the next few days will carry extra weight as we follow along our calendar and the events that bring us the the Cross.

Quote of the day: You don’t understand now what I am doing, but someday you will.

In the dusty, muddy and dirty cities of Jesus’ time, the washing of feet was a welcome refreshment at the end of one’s journey.

It was a courtesy extended by a host to his guests upon arrival. However, it was never performed by the master of house. The washing of feet was delegated to the lowest of servants. No Jewish servant ever got this job. It was too demeaning a task. It was too low for their kind. So it was given to non-Jewish servants.

Now here is Jesus ready to do this lowest of tasks.

Here's a question: How low would you go to serve others? Would you do what is beneath you?

When Jesus “...got up from the table, took off his robe, wrapped a towel around his waist…” he was taking on the common dress and stature of the the lowest of servants. He was preparing to perform a task so far beneath a rabbi to undertake. It was definitely ludicrous to allow Him to do so. Of course His disciples protested.

Jesus continued. As if preparing His followers for His ultimate suffering; the ultimate humiliation; that ultimate degradation, He tells them: this has to happen… someday you’ll understand.

I don’t think His disciples really grasped that night what Jesus was doing and for what He was preparing them.

Perhaps for most of them that someday came when they saw their Lord on the Cross. Maybe some would have remembered Jesus gently washing their feet. Surely they would have recalled His bowed humility as His personal sacrifice was on spread wide on the Cross. His words would have played back in their minds: Love each other. Just as I have loved you, you should love each other. Your love for one another will prove to the world that you are my disciples.

Here’s a throwback song of the day: