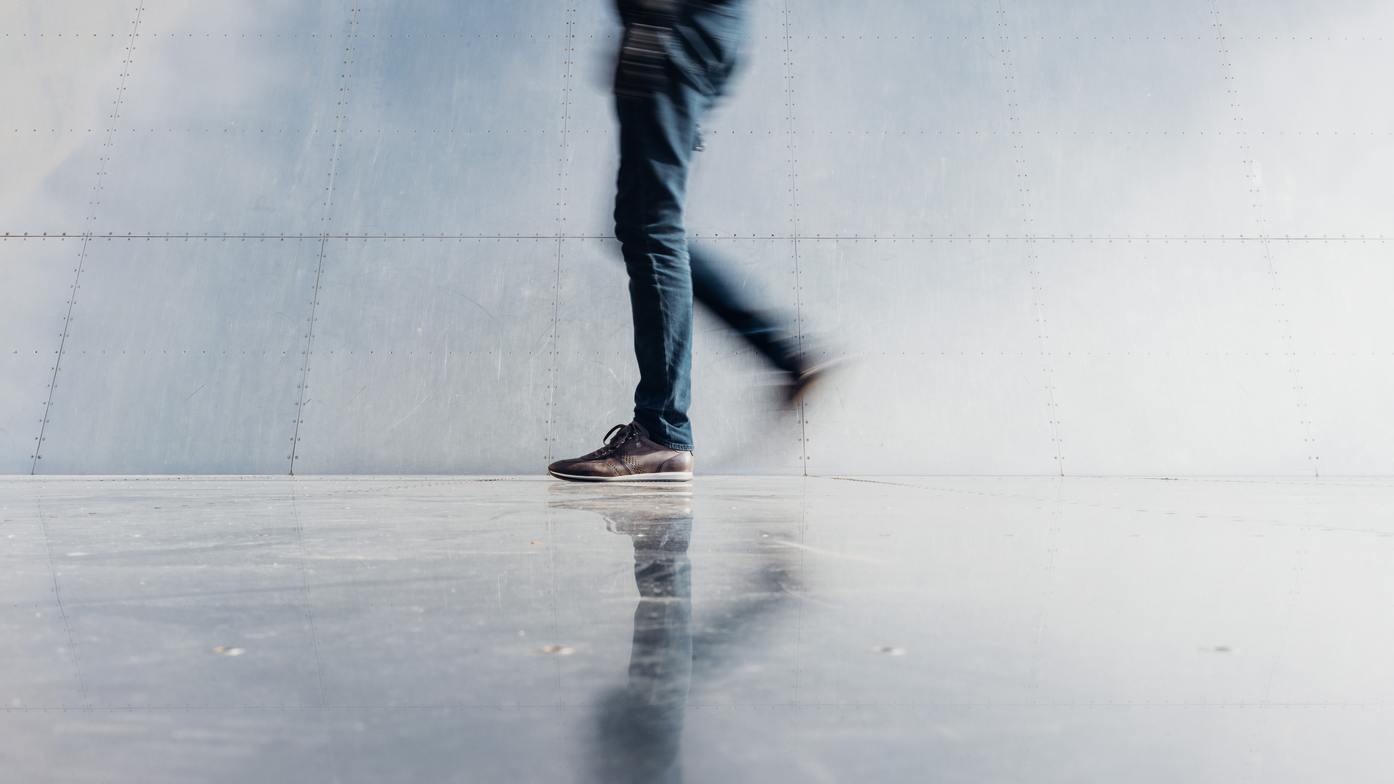 Like the disciples I, too, wonder why some people have it hard. I mean, some have more difficult lives than others. Why is that so? Some poorer. Some with physical difficulties. Some with a heavier burden.

Why does that have to be the case? ‍

Looking to Jesus’s answer to His disciples who asked why the man in front of them was born blind, He said: "This happened so the power of God could be seen in him.” Now, that would have been an okay answer but somewhat unfulfilling—in my books at least. But Jesus did not stop there. He stooped down. Made mud and spread it on the blind man’s eyes. Jesus made the blind see.

His verbal answer and His action, together, make a strong response to the question of suffering. Jesus did not just speak of the blind man’s plight. Jesus also addressed his affliction.

Sentiment of the day: Are you saying we are blind?

Until today the blind-man-made-to-see narrative speaks volumes. While, in that story, we initially see a physical need met, we later see Jesus using this miracle as a way to shine light on the darkened world caused by the blindness of everyone around Him.

In a very clever, very pointed way Jesus was indicting His accusers. Can you see the irony? The comedy? The sharpness? He used a once-blind-man to tell the world: you’re all blind.

In the grandest of all miracles, Jesus then talks to this once-blind-man and says: now you can really see Me. Now we see each other face-to-face. No one can say you’re blind.

Until today, God’s power, His glory, is seen in the testimony of that once-blind-man. Look around. More than ever. We need, the world needs, Jesus.