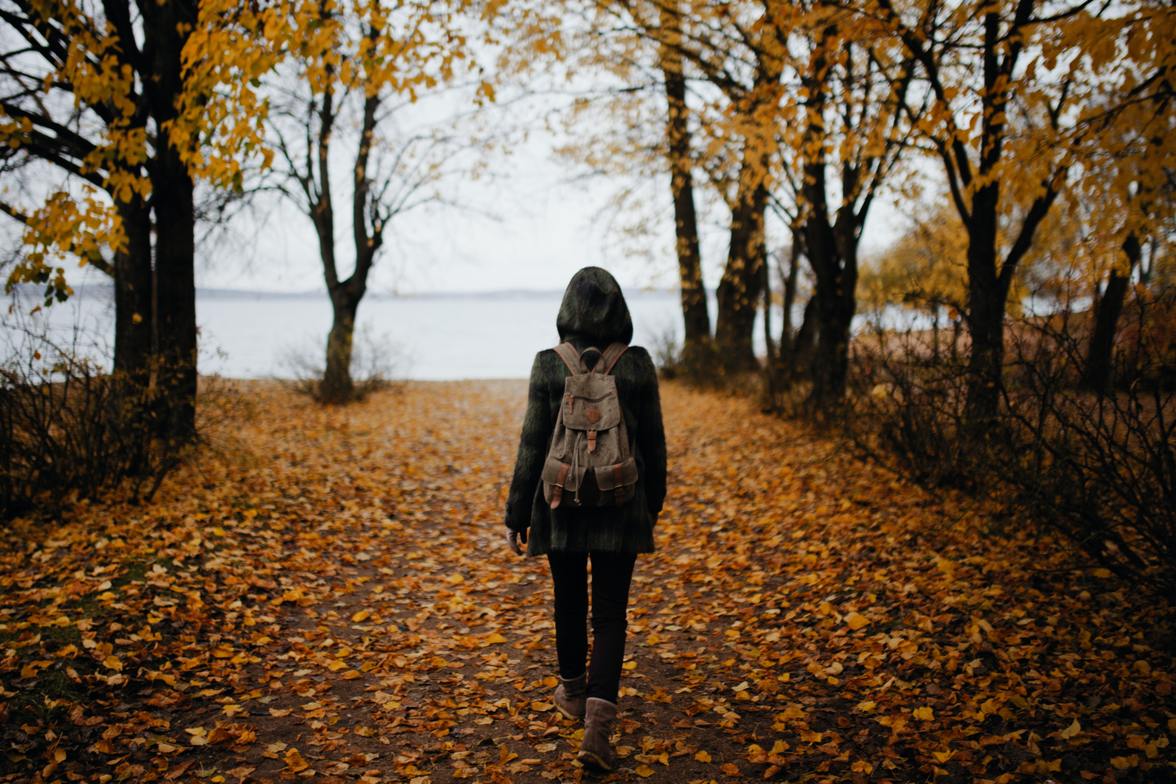 Today, could you consider (and imagine) these scenarios with me:

A man who had been sick for 38 years waited by the pool of Bethesda. He hoped that one day he would be the first in and receive a miracle.
Many Jewish leaders were angry at Jesus. They were hounding Him. They wanted to kill Him. He was breaking the rules, they said.
People were hungry. They wanted bread. So confused were they when Jesus said: consume Me, that they left Him.

Seemingly different scenarios, but at the root they are all the same. Jesus was changing lives. He was meeting each of these people at their point of need.

Where is Jesus meeting with you today?

Quote of the day: Stand up, pick up your mat, and walk!

The man didn’t know, for Jesus had disappeared into the crowd. (John 5.13)

Everything happened so fast. He was lying down as always. Then a man says, stand up. For the first time in thirty-eight years he does—he stands up on his own. Just like that his life was changed. He didn’t even know who it was that told him to get up.

We don’t know just how much Jesus has changed our lives. We can only imagine how far He's brought us from our true helplessness. He intervenes everyday. In many ways. At His word, we’re living changed lives.

But afterward Jesus found him in the Temple and told him, “Now you are well; so stop sinning, or something even worse may happen to you.” (John 5.14)

God will never leave us in a pitiful state. He brings the change we need. He shows us His way. His witness and conviction, always near. He does not want us to regress. In Him, we find that the steps to better are found in knowing the One who changed us.